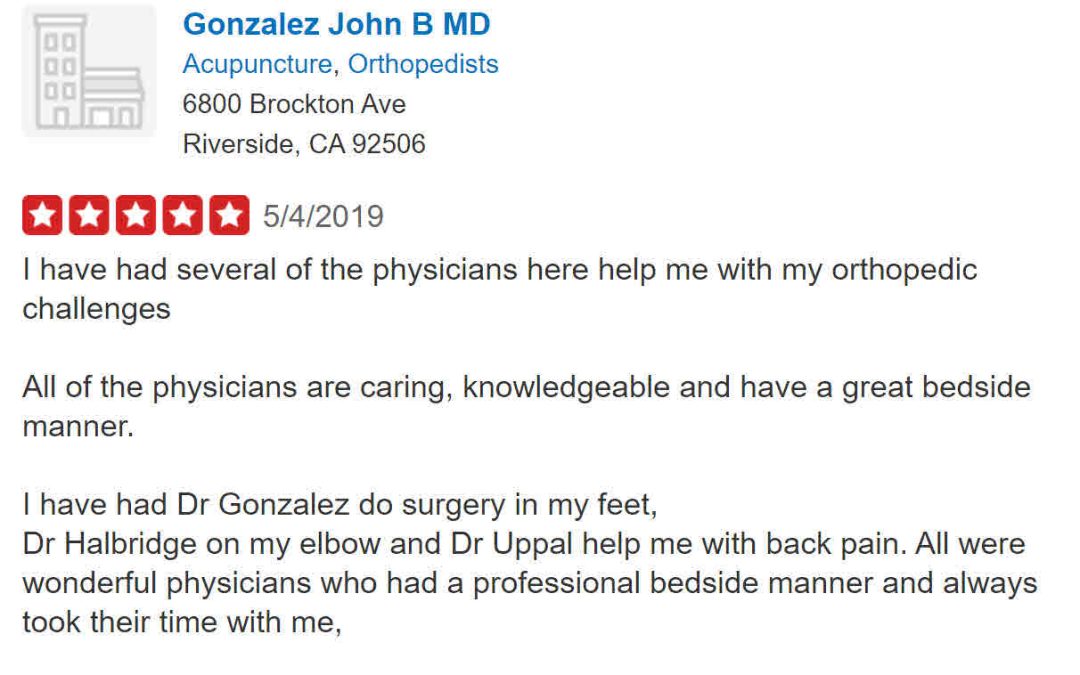 I read your website and was appalled. The worse is that I have an appointment with Dr. Sunny Uppal tomorrow, one of the doctors in the group you described in your site. I will go on and pay attention on how things will go. I need total hip replacement and certainly it will not be with this group.

Any suggestions for my research on Blue Cross Blue Shield decent doctors?

Much appreciated and thanks for the useful warning about certain doctors in this group.